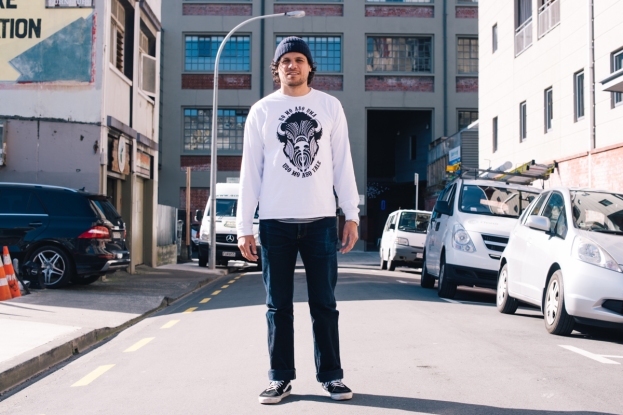 This week on B-Side stories, Martin Andrews interviews Hemi Pou, owner operator of Cuba St menswear store Wakefield Hotel. Hemi discusses his past in rugby, what led him to setting up a clothing store, where the name Wakefield Hotel came from including the story behind the historic storefront signage, and his latest initiative, designing the new bison logo for Rongotai College and what it represents to the greater Eastern Suburbs community. 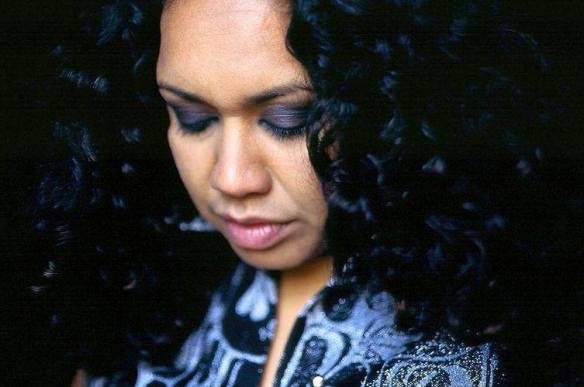 How could I not have heard of Munki Studios which has recorded so many of my favourite bands right here in central Wellington? Trinity Roots, Hollie Smith, Grayson Gilmore, Fur Patrol, Shihad and many many more have all been recorded in this old spy vault.

But now after 25 years, this building is another to be demolished, and the legendary Munki studios needs to move on. But before they do, there is going to be one hell of a last recording bash there, this weekend, with so many of our best bands all jumping in to honour the music studio that helped make them. And this momentous occasion will be streamed live worldwide, so wherever you are you can join the bands for the final recording at Munki and even help out on the boosted campaign.
Welly’s own “20 feet from Stardom” star Ms Lisa Tomlins and one of Welly’s  music scene backbones, Sarah Hunter, talk about why this weekends live stream is so significant. 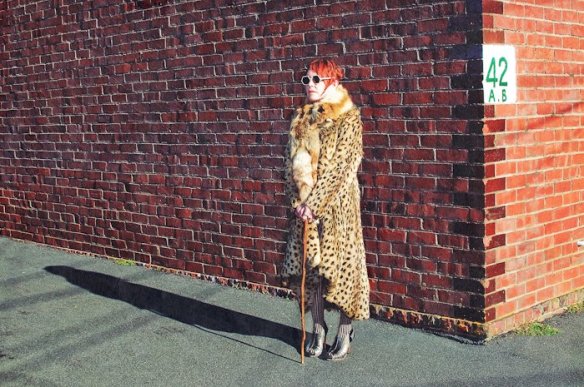 Chrissy O is not only one of Wellington’s most recognized women, she is also the owner of one of our most iconic stores, Hunters and Collectors. Hunters and Collectors has been called a “vintage nirvana” and may have been more suited to the streets of New York, however we have been blessed with this quirky institution right here on Cuba st. for over a few decades now.
In this interview Chrissy shares some of the stories from the wild-side of retail and how she keeps coming up with not only the best treasures, but the best the most inspiring windows in town.

This is the illustrious and industrious Clare Bowden, designer for one of Welly’s most iconic businesses, Mandatory Menswear. She along with business partner Fiona Edwards has been dressing men from around the country and beyond from their Cuba street store for 18 years now. In this interview Clare talks about what it is like being in the rag trade for men and how she got the zips into the armpits of Fat Freddy’s Drop horn player, Joe Lindsay’s suits, and why Mandatory are popping up in Miramar next week.

Thanks to Pat Shepherd for the photo.

By day, Nik Bruce-Smith and Rob Harris look like anyone else in a suit on Lambton Quay. But by night, they are an integral part of Wellington’s burgeoning comedy scene, taking The Medicine stand-up comedy at VK’s Comedy & Blues Bar to become Welly’s hottest, sell out weekly comedy show, winning the Wellington leg of the Comedy Quest and after selling out 5 nights in their last year’s show, they have another not to be missed act in this NZ International Comedy Festival – “Coming of (Middle) Age.”

For more info and bookings on Nik and Robs show in the International Comedy Festival visit http://www.comedyfestival.co.nz/wellington/show/coming-of-middle-age

It will be forgiven that half of Cuba streets doors are closed today, as every store, restaurant, spare space, artist and available pair of hands were devoted to transforming the street into an epic weekend for the revival of the Cuba st. Carnival, the Cuba Dupa.

Even though I’ve walked or cycled up and down that street three times a week in the last 25 years, this weekend, Cuba Street shone in a new light.

Out of virtually no hype, zero expectation, and no over excited face book traffic that I could see, the lid on the bottle of the magic mulled for a bit during a drizzly saturday and then as dusk moved in, exploded into a plethora of awesomeness that made one remember why this city is like no other.

What were the magic ingredients that left me with such a delicious taste?

The SPACE; the removal of cars and traffic created a blank canvas to play,explore and be in. I am always amazed at how freeing this act is. ( apart from Viv of course, as a few friends were nearly bowled walking carefree into state highway no1).

The IMPRINT- that was already laid down. Homage must be given to all those who created the early version and vision of the Cuba St. Carnival. So for many it wasn’t a foreign feeling, this is how Cuba Street always was and is. It has just been enabled after being  been cooped up like a battery hen for too long.

The COLLABORATORS – we think it is normal, but it is not. It is quite a talent to drop the ego and work with others. Collaborations were rife, from Steve Logan of Logan Brown making Paua Fritters at the front of Lucky’s fruit shop, to Adam Page conducting the Mass Cuba St. Orchestra made up of nearly every musician in the city, to the actors, choirs and community groups who made The Grand Opening at the Opera House such a riot. I get such a kick seeing musicians running onto the stage of already performing bands, arriving slightly late after a previous performance but determinded to be there non the less.

The CHERRIES; each will have their own but for me, the Hairy Lollies, the Saturday finale on the Upper Cuba St. stage,  were off the hook, with such good Welly musicians and songstress divas, who were there because….. They LOVE it. The second to last song was a funky Mariachi track, with a dirty slide guitar and trumpet that just kept evolving. It was so good I nearly couldn’t take it anymore.

The kids and I trouped back in on the Sunday determined to make it to The Grand Opening . The geniuses of Barbarian Productions took us on a  wild ride to get to a show that we didn’t know we were already starring in. All I can say is I have never experienced anything like that before.

But most of all thank-you to Wellington for being there with the spirit that is the Soul of Cuba street. To me, letting our creative culture reign is part of the long term sustainability and prosperity of our city. 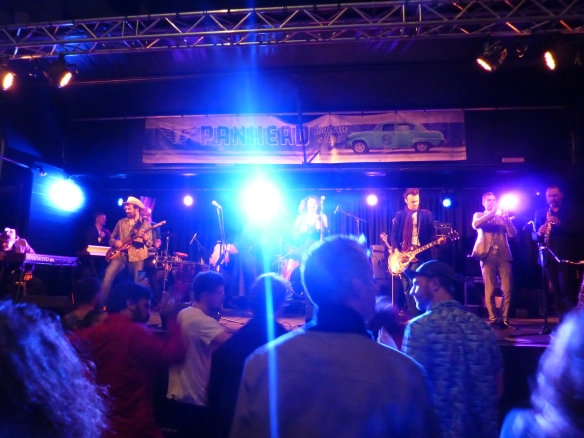 the Hairy Lollies funking up a storm

Just some of the Cast or crew at the Grand Opening.

Kelvin Aris, better known as the Kelvinator, takes over hosting B-Side Stories as he is on a mission to get us all excited about summer fun happening next year in Welly. In this show he talks to street festival master, Stephen Templer about the summer games we’ll be able to get involved with. Also artistic director Drew James for CubaDupa, joins them to talk about the incredibly exciting line -up and how to be part of the mother of all festivals about to hit Welly.

All I can say is you’ll need to take a few weeks off by the sounds of things, and I am totally in the mood after listening to this. And if you do one thing check out the Sambassadors you tube track link below.

And for the Sambassadors Bruce Lee Bowla track, don’t miss this. https://www.youtube.com/watch?v=Hco-D5C_e9U